PHP is a widely-used general-purpose scripting language that is especially suited for web development and can be embedded into HTML.

It generally runs on a web server, taking PHP code as its input and creating web pages as output. It can be deployed on most web servers and on almost every operating system and platform free of charge.

The LAMP architecture has become popular in the web industry as a way of deploying web applications. PHP is commonly used as the P in this bundle alongside Linux, Apache and MySQL, although the P may also refer to Python or Perl. 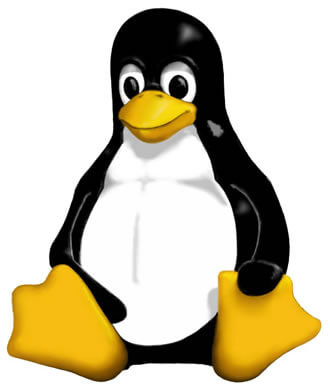 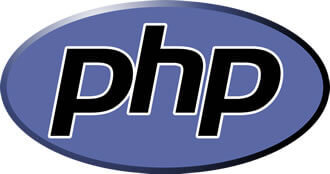